In November of 2019 the Children’s Guardian Act 2019 (NSW) was passed in Parliament, with the requirements of the Act commencing on 1 March, 2020. The new Act codifies the role of the Office of the Children’s Guardian to accredit and monitor organisations involved in adoption and out-of-home care, as well as regulate children’s employment.

The new Act consolidates the functions and responsibilities of the Adoption Act and the Care Act into one act, and expands the functions of the Children’s Guardian. This provides a centralised mechanism for out of home care residential care providers to exchange information about the suitability of residential care workers, prior to engagement.

Part 3 (8) of the new Children’s Guardian Act 2019 (NSW) outlines the object of the Act, whose “paramount consideration” is the safety, welfare and wellbeing of children, as well as their protection from child abuse. It also sets out the guiding principles to be followed in administering the Act. The guiding principles underpin the more granular details included in the legislation.

Below is each principle, with a list of BNG resources that can help organisations to align their processes with the principle.

The principles provide a number of clear guidelines about children’s rights, which all workers, as well as all affected children, should understand. BNG has developed several resources to help organisations align their processes with the principles, and ensure these are consistently communicated and understood:

(a) if a child is able to form views on a matter concerning the child’s safety, welfare and wellbeing—

(i) the child must be given an opportunity to express the views freely, and
(ii) the views are to be given due weight in accordance with the developmental capacity of the child and the circumstances,”

Workers and children should be provided with sufficient information, in language that they can understand, that clearly sets out the rights of children to be involved in decisions that affect them, their rights to express their views without fear of reprisal, and their rights to raise concerns and complaints.

“(b) in all actions taken and decisions made under this Act and the regulations that significantly affect a child, account must be taken of the culture, disability, language, religion, gender identity and sexuality of—

(i) the child, and
(ii) if relevant, the person with parental responsibility for the child”

Policy: Equity and Inclusion for Children and Young People

“(c) in deciding what action is necessary to protect a child from harm, the course to be followed must be the least intrusive intervention in the life of the child and the child’s family that is also consistent with the paramount consideration,”

“(d) in decision-making under this Act and the regulations and the investigation or monitoring of persons, the Children’s Guardian must observe the principles of natural justice and ensure procedural fairness”

“(f) if a child is placed in out-of-home care, the child is entitled to a safe, nurturing, stable and secure environment.”

Through engagement with the child, organisations should actively work to identify and reduce disturbances and barriers faced by children.

Is your organisation child safe?

To see all of our child safe resources and assessments, sign up for SPP!

Sign up for SPP
Linkedin
Envelope
More From Our Blog 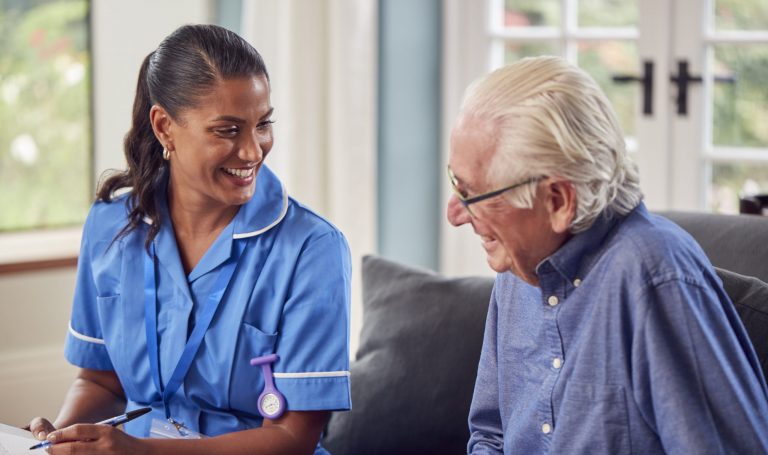 Take a look at our range of supplementary self-assessment modules to help you achieve best practice in your aged care service delivery.

The importance of a director’s work health and safety obligations

A tragedy in the disability support sector has underscored the importance of service providers’ health and safety duties of care.