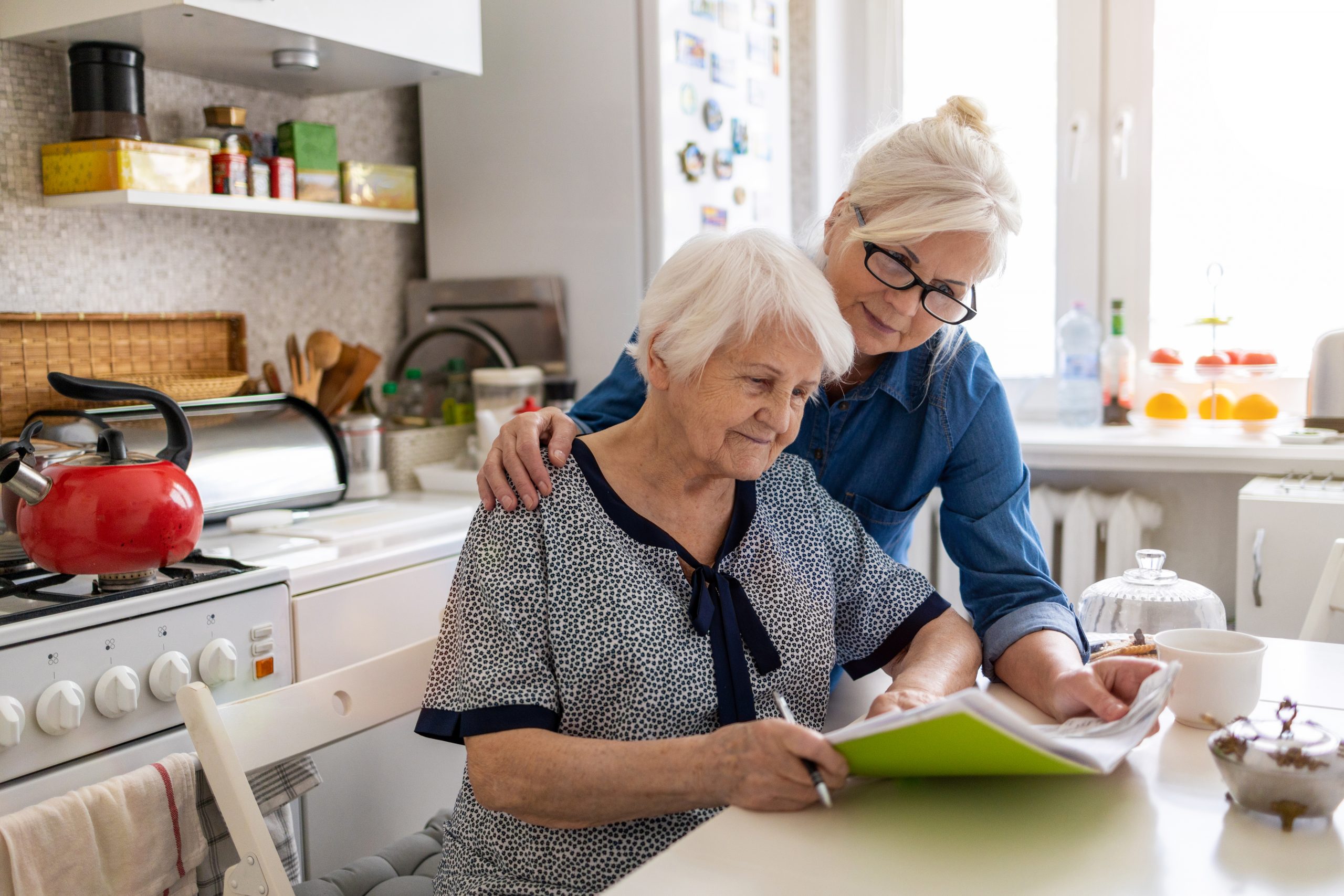 As Australians age, they may require increased support not only in their daily activities and living requirements, but also in managing their financial affairs.  This could include assistance in paying regular bills, help in entering into financial arrangements as they transition into residential care, and ensuring that their finances are in order and their testamentary intentions are clear.

The Royal Commission into Aged Care Quality and Safety’s interim report noted that stress and confusion about financial options and consequences is common in elderly people. For people entering residential aged care in particular, the financial decisions that must be made are significant, and are often being made at times of great stress.

As they age, people become increasingly reliant on those around them to assist them with making these important financial decisions. This reliance on others leaves them increasingly vulnerable to financial abuse. The situation is even harder for people living with dementia, for people for whom English is a second language, and for people with difficulty hearing or visual impairments.

A 2016 report by the Australian Government on elder abuse showed that psychological and financial abuse were the most common types of abuse reported. The report found that around 70% of victims were women and around 70% of the perpetrators were family members. Early intervention or preventative strategies are key in assisting to identify instances of financial abuse.

One of the main barriers to older people addressing financial abuse is a lack of knowledge about the powers and safeguarding options available to them. Here are some important preventative strategies that can be implemented to minimise the instances of financial abuse in elderly people:

How to spot elder financial abuse

Red flags to be aware of in elderly clients include:

How can we help?

We have two resources to help providers ensure that they are equipped to assist individuals with their money management and deal with any instances of financial abuse.

These resources can be found in the Reading Room by searching for “money” and “financial”.